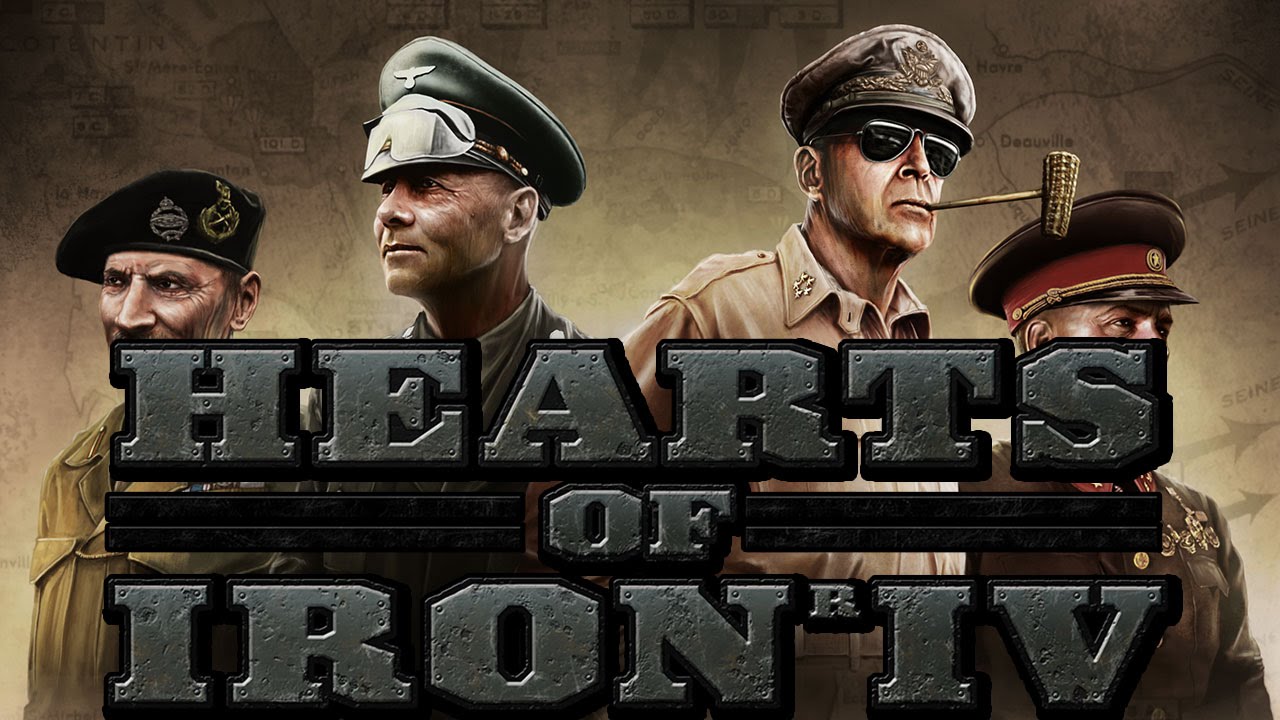 Hearts of Iron IV is a strategy based video game based on World War II. The game has been developed by Paradox Interactive. The game usually tends to attract people who play FPS and MOBA games.

Alike rest of the titles from the Hearts of Iron series, Hearts of Iron IV (HoI4) is also a grand strategy game. The game mostly focuses on the period during the second world war. 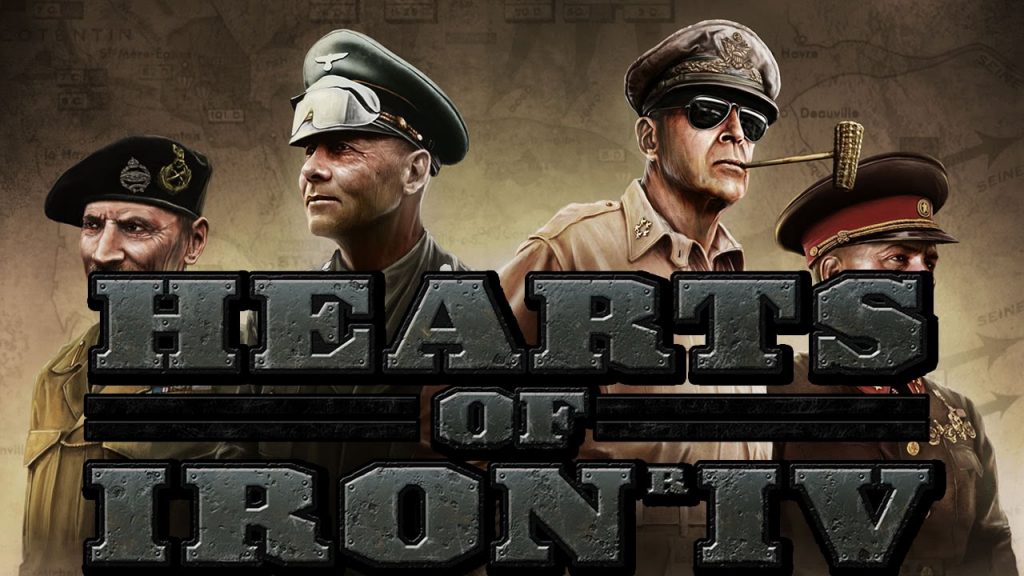 Human history is filled with tragic examples of wars & World War II is one of them. World War II was terrifying, petrifying and horrific. No matter how terrific wars are, it is always interesting to learn about them.

However, Hearts of Iron IV which is based on the simulation of the period during the second world war contrasts other simulation games in a number of ways. The game is extremely complicated and it gets more and more interesting as you keep playing it. Paradox Interactive, the developers of the game have done an incredibly exceptional job in thickening the plot of the game.

The game truly demands your strategy and decision-making skills.

Here are some of the major features and key points of the game which make it even more interesting.

Hol4 lets you choose the greatest commanders of the WW2 era to fight your war with the tools of the time; tanks, planes, ships, guns and newly discovered weapons of mass destruction.

Hol4 has a similar user interface as the previous titles from the Hearts of Iron series with just a few minor and major changes. The game provides a fairly clean interface which is easily navigable. This ensures that players do not get frustrated during gameplay.

The map too has an astonishing interface which makes it much more easy to read. It’s made up of approximately 11,000 provinces, sea regions, and air zones. Hol4 simulations are very life-like, the weather patterns, day and night cycles show each and every minuscule detail which makes it more and more fun it to play.

A True Test of Your Strategies

The game, however, tends to focus on one’s individuality and how big a strategist he/she can be at times of dire need. If you are looking for a challenge and some total mind-boggling experience, Hol4 will not disappoint you.

A number of variables are at play during a battle. Every variable, no matter how small or minute, can change the course of battle in a single move. Controlling such variables which have the power to turn the tables in a single move, is far more challenging and interesting at the same time.

Unlike other games, Hearts of Iron IV (HoI4) can be played in number of ways. You get to control various factors such as time, climate, etc. As I have mentioned before, you can choose any nation that existed during the Second World War between 1936 and 1939. You can choose from the greatest powers striving for victory, or small nations who are just trying to weather the storm.

Influence of The Game

The game dates in the period of the Second World War. While playing the game, you are prone to come across various historical ideologies which conflict with your own. Nations like Germany, Japan, Italy, United States, Britain, France, and The Soviet Union who were the major participants in the World War II try to implicate their historical ideologies on you. The game highly influences you and gives you an alternate perspective of the history.

How to Enable Cheats?

The game sound fun to play, right? but sometimes, there’s always some level where you get stuck and can’t seem to get past it. This is where cheats come into play. Here, you will find Hearts of Iron 4 cheat codes which will help get past levels if you ever get stuck.

You can use the arrow keys to shuffle through previously executed commands. This ensures that you don’t have to type in the same cheat or command again and again.

Note: In-game console can only be accessed in non-ironman games. You cannot access the console in Ironman mode.

Generally, country tags are not case-sensitive and are normally typed in upper-case, for ex: CHI, RUS, ENG, etc.

Upon typing in the country tag in the game console, new nations will spawn with the corresponding flags.

Now all that’s left for you, is to use any of the cheats from the table below. Use them however it suits your needs, but beyond all that, make sure you really do enjoy playing the game.

List Of Useful Cheats and Commands for Hearts of Iron IV

Below you will find list of helpful cheats and commands which will make your experience of Hol4 more fun and joyous.