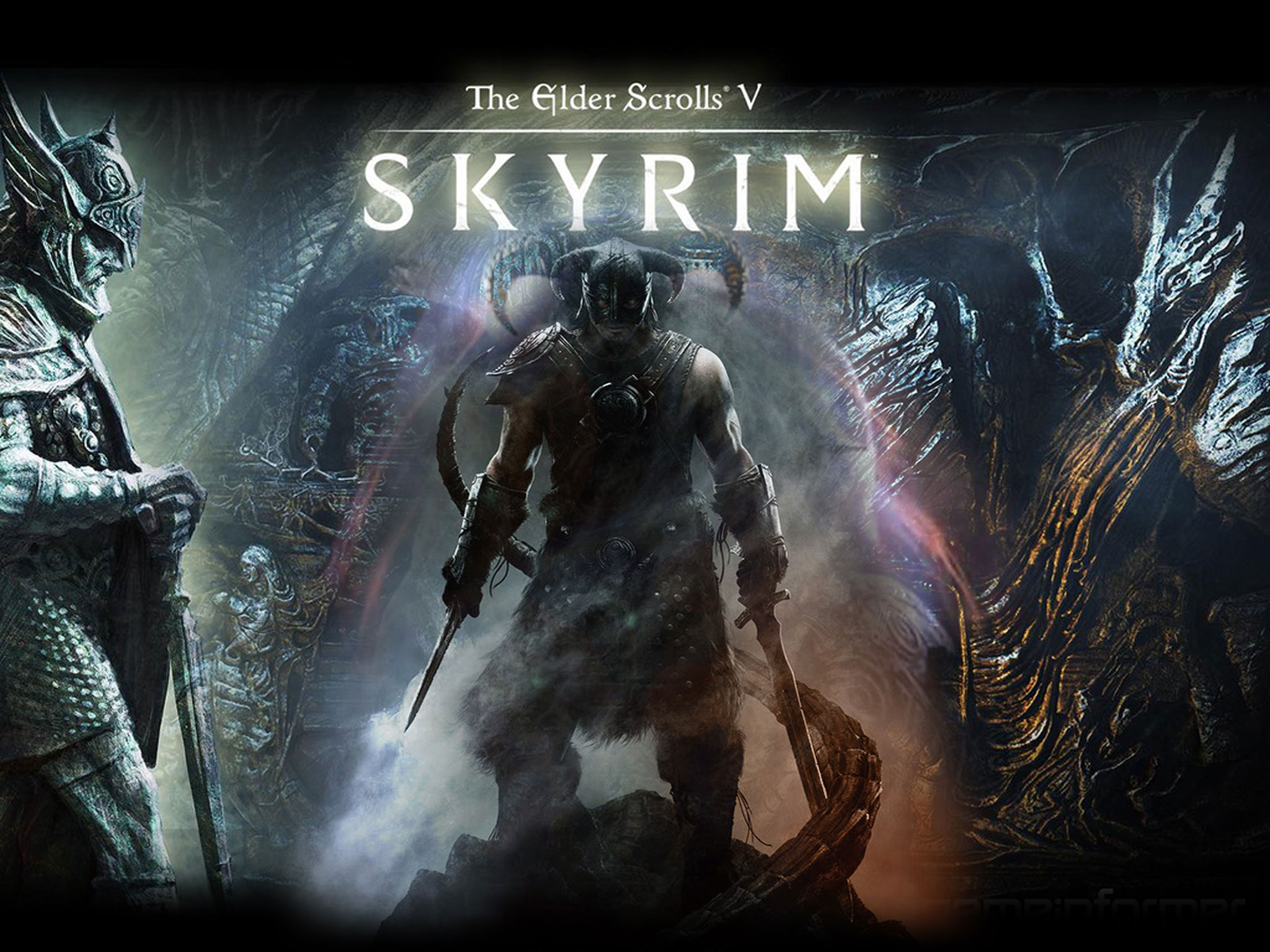 Before we go to the skyrim cheats and console commands, first let us get to know more about the game.

The game is set in the fictional universe of Elder Scrolls. It takes place in a world called Nirn, on the continent of Tamriel.

The continent is further divided into many provinces which are inhabited by other humans as well as other imaginary creatures like elves, orcs, dwarfs, etc. There are quite a variety of animals too in the game.

Since the release of the first title in the Elder Scrolls series, the game has now developed into a detailed and enormous world filled with magical creatures, and adventures.

The first title of the series was released in 1994, which was titles as Arena, the Universe of Elder Scroll. Further other titles were released. Daggerfall, Morrowind, Oblivion and recently Bethesda released the latest title which is by far the best of the series i.e., Elder Scrolls V: Skyrim.

The storyline in this title differs its predecessor by 200 years. Thus, a lot has changed in the world of Nirn. The High Kind of the northernmost province of Tamriel called Skyrim has been assassinated as a result of the internal conflict which has left the entire region on the brink of war.

There’s a prophecy which had foretold that such internal rift would be the forebear for the return of the god of destruction – Alduin. The Nordic god of destruction, Alduin with his dragons look upon destroying the world of Nirn. Hence, the whole story of Skyrim revolves around the adventurous quest to kill Alduin.

Sounds interesting, right? The game is such a thriller that you are prone to get goosebumps during the quests.

Here are some more new features of the game, and be aware, they are really breathtaking:

Every now and then, a gamer is used to get stuck in quests which no matter how hard they try are impossible to complete. This is where cheats come into play. They usually help to complete the given objective and also makes the game more fun to play. For this reason, we have compiled a list of useful cheat codes and commands to spice things up for you.

To enter the cheat codes and console commands you first need to enable the console window, which is a special debugging window in the game where you type in the cheats and commands. You can enable it by going to the game options.

Hit ~ key and the console window will pop up on your screen. You can now enter any of the following codes for the desired effect. You can use the arrow keys to go through the commands so you don’t have to type them again and again. Also, console commands are not case-sensitive.

Most of the cheat codes in Skyrim, use cheat code modifiers, or variables, sometimes called tokens. These are expressed within the codes between brackets.

Some Other Skyrim Console Commands

There isn’t much to say now. I guess everyone now agrees that Elder Scroll V: Skyrim is the best title of the series. The open world gameplay with realistic graphics have been captivating its audience since its release. The game takes you on an adventurous quest. Following the release of this game, the Elder Scrolls fans have been eagerly waiting for the newest title of the series. However, Bethesda has confirmed that the newest title still has not yet reached the pre-production phase. This indicates that there is a lot of time for the release of the next title. Till then, let us just wait and enjoy Elder Scroll V: Skyrim.

There are a few minor bugs which will be solved in the future updates, however, there isn’t anything major which needs to be worried about. If you are experiencing any bugs, just wait for the next update.

GbWhatsapp VS WhatsApp Plus “Which one is Better” 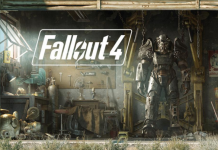